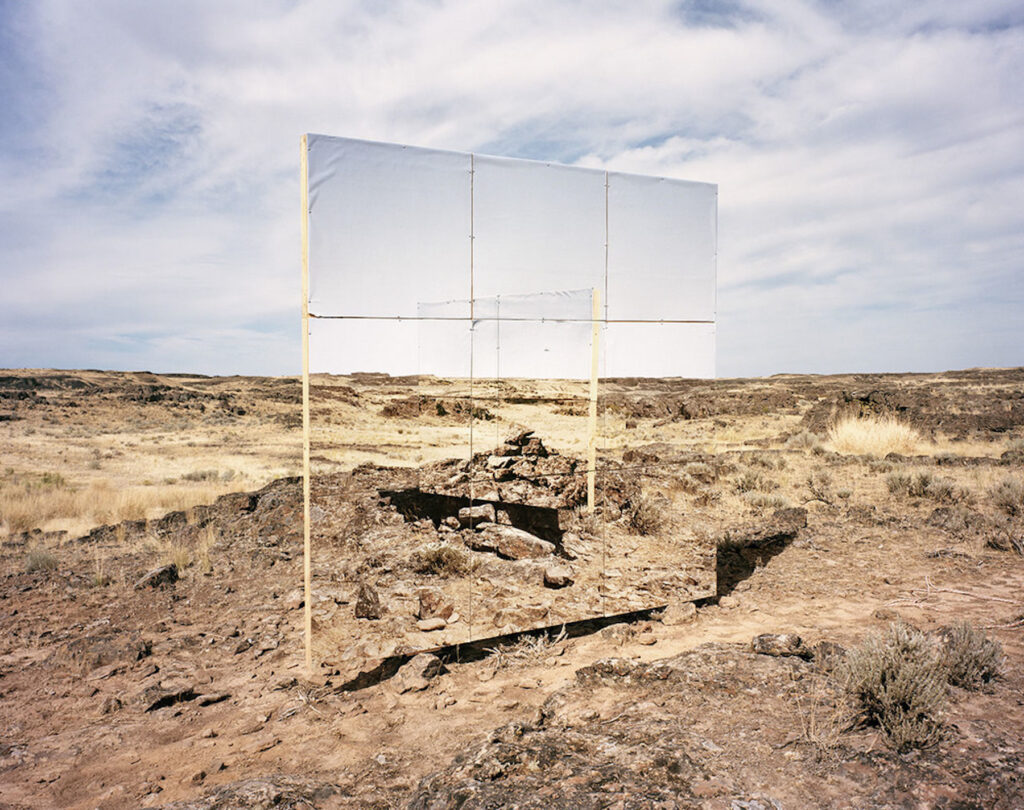 “We only ever get to experience one instant of time at a time. The future doesn’t exist yet, the past no longer exists, and the present is fleeting and intangible. For the past there is only memory, and photographs provide fixed images for memory. In the piece Three Moments are three highly labored records of moments, each a month apart, each isolated and made into physical objects. The second moment attempts to recapture the first, while the third attempts to recapture them both. The result is meant to feel like a return to a place that may not seem to have changed, yet- since every instance of time and place is singular- it is perpetually and irrevocably being lost.”

“Three Moments” by Chris Engman
Three highly laboured captures of a moment were photographed each a month apart in the same location and conditions, exploring ideas of memory and emotional responses to a heavily manipulated image.

The complexities of Chris Engman’s photographic practice are awe-inspiring. In no way is it a matter of “point, focus and shoot”, rather Engman uses sculpture, printing and post production digital manipulation to capture moments in time. Engman is one of many modern artists who, like David Hockney, believe that photographs are not objective and can only ever tell partial truths. Thus, he repeats motifs of imagery over a period of time, involving them within his works as a kind of self-aware subject matter.

Engman is of the belief that beauty and emotion are constructs of the mind and plays with this concept in the composition of his sensitively layered photographs. To him, this psychological exchange of deriving feeling and meaning where none is innately imbedded is what makes an image all the more fascinating to him.

While many modern photographers are finding ways to make their work less strenuous to create, Chris Engman has taken a stance in the opposite direction. His photographic process is highly considered, laboured and multi-faceted, sometimes taking months of developing and re-developing images, building structures and travelling to and from sites in an attempt to capture arbitrary memories on a two dimensional surface. In that way he’s like a sculptor or installation artist who uses photography as a tool for exploring ideas of existence and temporality.

“Equivalence” by Chris Engman
A complex process of building and photographing frames, refilling them with prints from Seattle and Washington and rephotographing the structure was then reworked digitally to skew the image onto the correct plane. In the final photograph there is no evidence of the prints ever being skewed once the camera was replaced to its original location naturally putting the image into the ‘correct’ perspective.

“The Haul” by Chris Engman
Post production digital manipulation was used to remove street signs and text on the buildings so that the place would have a more generic quality manipulating emotional connections and memories in his audience.

August 29, 2016 at 9:04 pm by N.K. Essentials / 0
Rolling, plump figures cast in pristine plaster, Jean Arp's supple organic sculptures are as bountiful in physicality as they are in sentiment. Known predominantly for his precise... 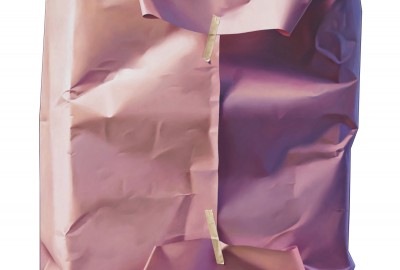 April 8, 2016 at 4:29 am by N.K. Essentials
In today's over populated digital landscape of mass imagery, there is often a fundamental disconnect between what are eyes see and what translates mentally. Contemporary... 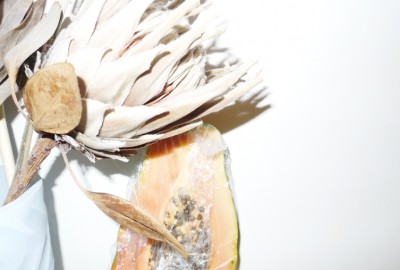 April 5, 2016 at 4:36 am by N.K. Essentials
Any Francophile will already appreciate the effortless sophistication of the air of the Parisian, a sense of innate charm that is also imbued in the...